Where was Samson born and buried?

Samson was born in the town of Zorah:

There was a certain man of Zorah, of the tribe of the Danites, whose name was Manoah. And his wife was barren and had no children. (Judges 13:2)

And the woman bore a son and called his name Samson. And the young man grew, and the LORD blessed him. (Judges 13:24)

He died when the Philistine temple collapsed on him, after which his family buried him between Zorah and Eshtaol.

Then his brothers and all his family came down and took him and brought him up and buried him between Zorah and Eshtaol in the tomb of Manoah his father. (Judges 16:31)

These places are shown on the following map. 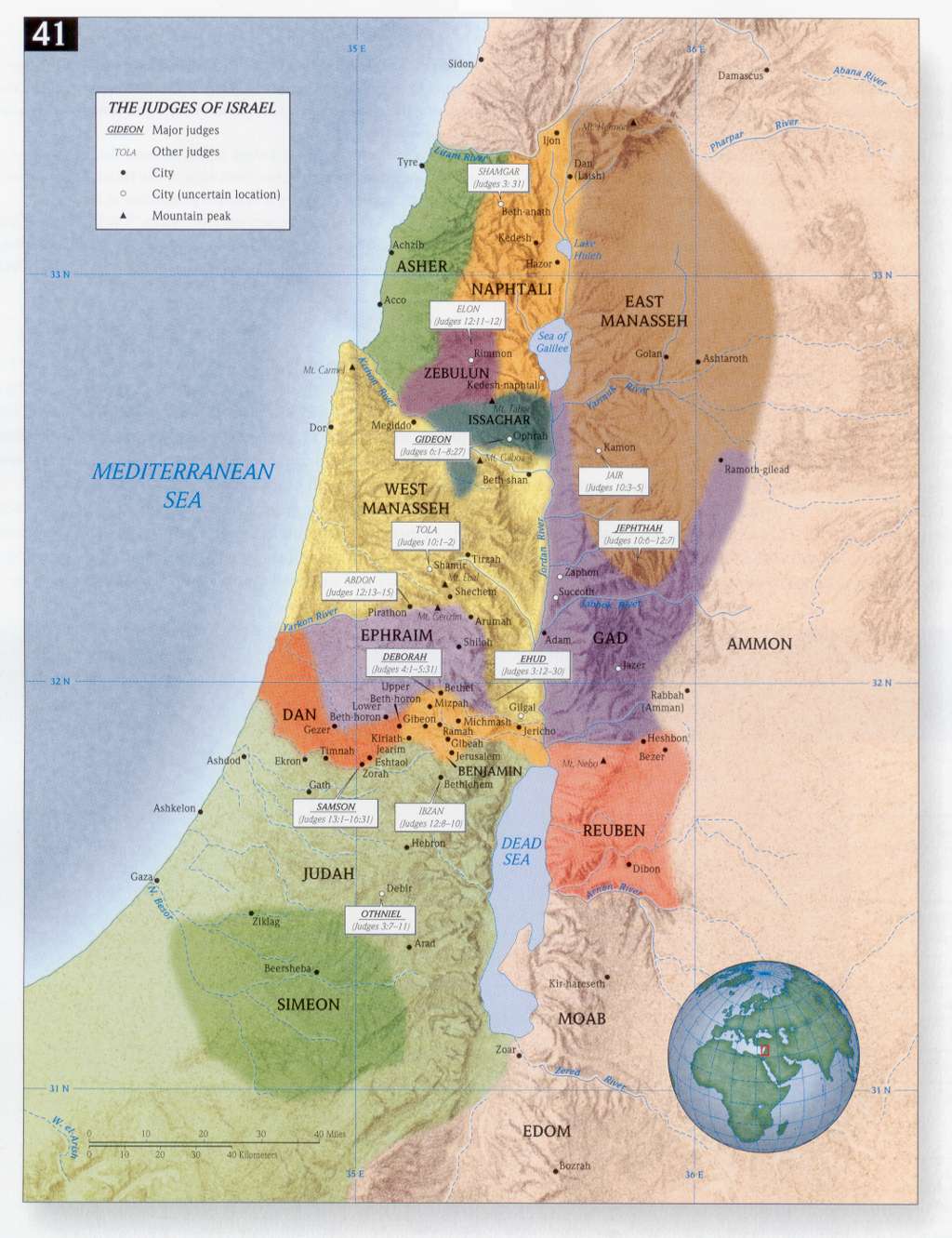