When speaking in tongues, do we know what we are saying? Please explain John 17:5 “glory that I had with you before the world existed.”

What is the difference between the temples of Solomon, Hezekiah, Zerubbabel and Herod?

Originally, Israel did not have a temple. Instead, they had a tent (called the tabernacle in some versions of the Bible) which was the centre of their worship and the place where God was said to dwell (Exodus 25:8-9). King David wanted to build a temple but God said that his son Solomon would build it instead (1 Chronicles 17:4,11-12). 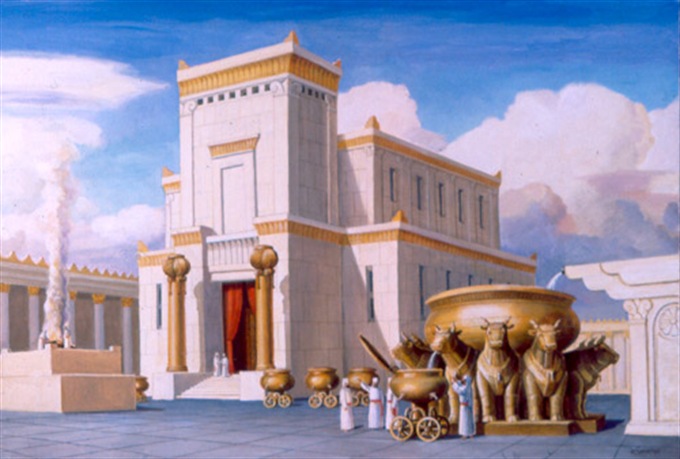 When the Jews returned from captivity, they built a new temple under the leadership of Zerubbabel and Jeshua (Ezra 3:8-11) starting in 536 BC and finishing in 520 BC (Ezra 6:15). This temple was on the same site as Solomon’s temple and was in use until about 20 BC. 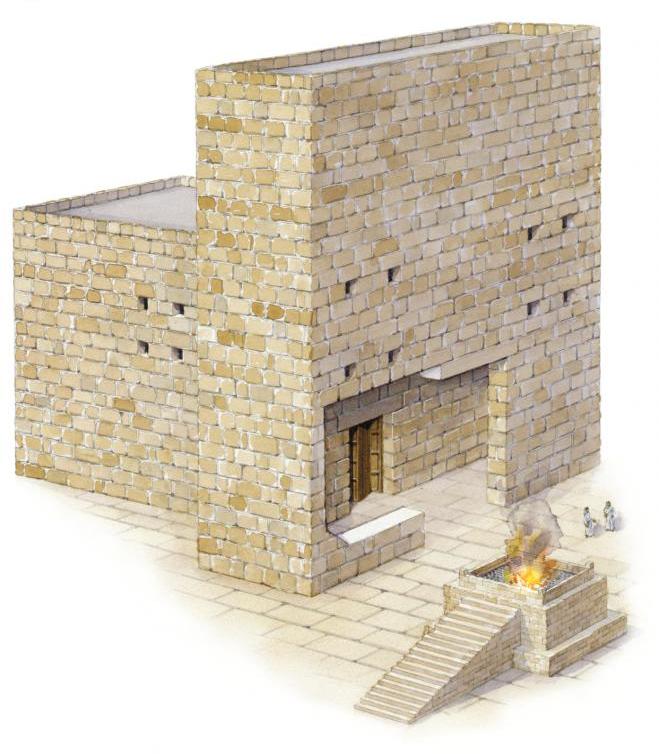 After he came to power, King Herod wanted to build a magnificent temple in Jerusalem, partly to win the favour of his Jewish subjects. He initiated the building in about 20BC. This was built on the same site as the previous two temples, but was much larger, with enormous open paved areas known as the temple courts. Dates taken from The Times: a Chronology of the Bible.