What does Titus 2 say about a woman’s role today? Why will there be a need for sacrifices in the new temple? (Ezekiel 40-48)

Were Annas and Caiaphas Idumeans?

No. Annas and Caiaphas were both Jewish high priests, and therefore of the tribe of Levi.

Perhaps you are thinking of Herod, who was an Idumean (also known as an Edomite). Because he was Idumean, he was not allowed in the temple he financed, whereas Annas and Caiaphas were the leading officials in the temple.

Caiaphas was the son-in-law of Annas. Annas’s five sons also all served terms as high priests. This is probably the background to the parable of the rich man and Lazarus.

Caiaphas was also known as Joseph son of Caiaphas, and his ossuary (bone box) was discovered in 1990. 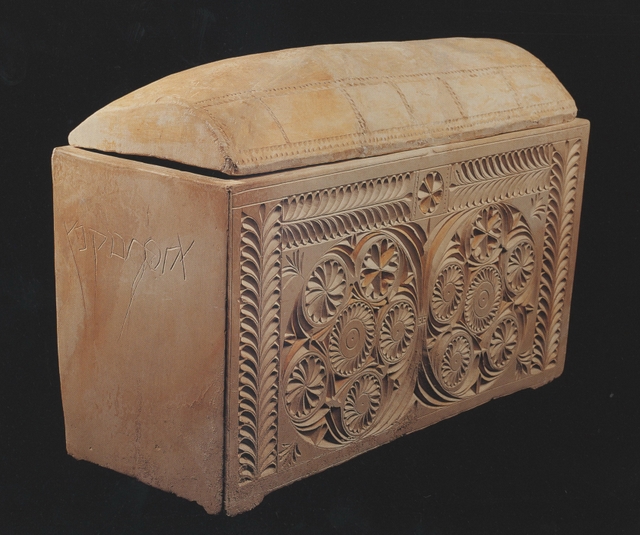 Ossuary of Joseph son of Caiaphas