Where did Elijah come from?

1 Kings 17:1 describes Elijah as “the Tishbite, from Tishbe in Gilead”. It is not known where Tishbe was located, although that doesn’t stop map-makers placing it on Bible maps or commentaries making authorative-sounding statements about its location. There are three candidate sites: Listib (shown below), Umm el-Hedamus and Abu Hummus. The most popular identification is with Listib, and there is a 6th-7th century AD Byzantine church on the site in memory of Elijah. The name Listib (or el-Ishtib in Arabic) is similar to Tishbe, although it may have been named after Tishbe in an effort to connect it with Elijah, rather than be a true remnant of the ancient name. The reality is, there is no firm evidence as to where Tishbe actually was other than somewhere in Gilead.

Gilead is the area to the east of the Jordan River that was occupied by Israel from the time of Joshua and is now part of north-west Jordan as shown below. 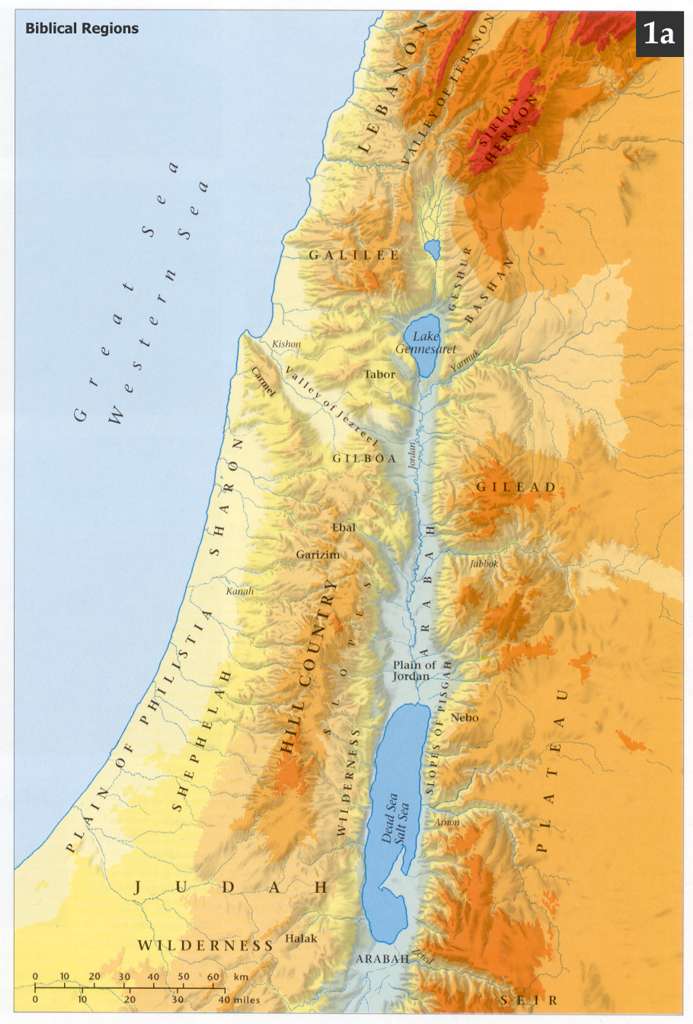 The name Tishbe can mean “settler” in Hebrew, and that has led some people to suggest that Elijah was not a native. However, it is more likely that the name simply reflects the fact that the Israelites settled here rather than cross the Jordan when they entered the promised land (Numbers 32).

There is no evidence that Elijah was a Gentile, and his close involvement with Israel as a prophet and his Hebrew name strongly suggest that he was an Israelite.